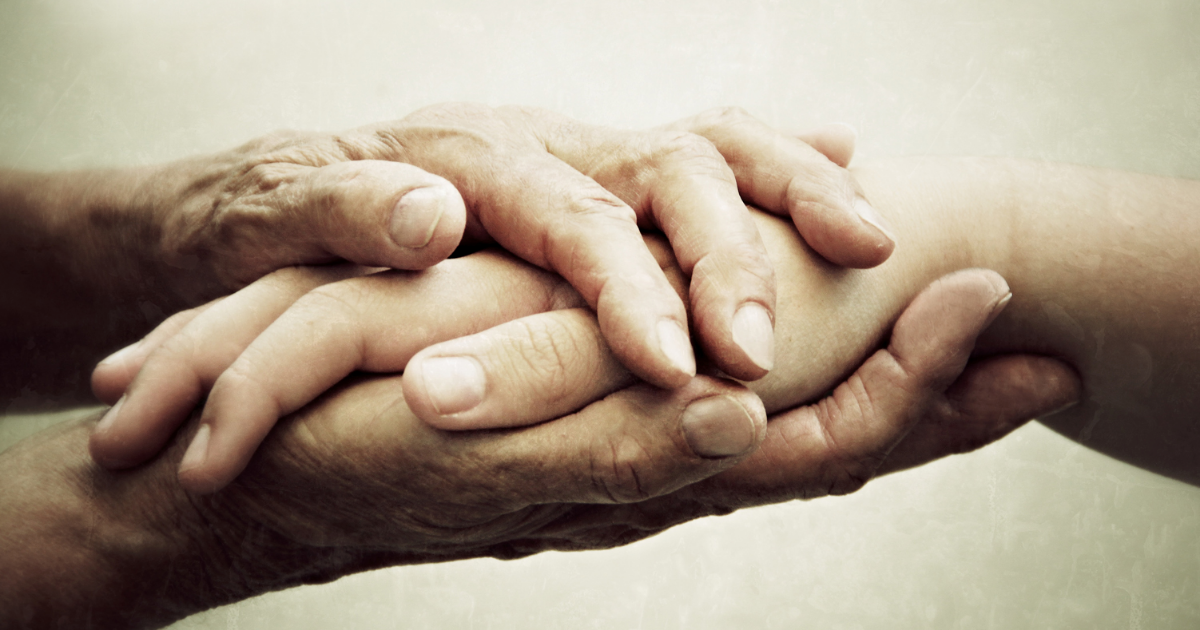 The game was not going well.  The score was seven to nothing, which is how we thought of it back in the early seventies.  Not seven to zero, it was "seven to nothing" at half time so we had to get our butts in gear.  Aside from the touchdown and extra point they had scored, the first two quarters had been played between the two twenty-yard lines.  The teams were evenly matched so the second half was going to be a matter of who wanted it more.

As our team gathered at one end of the football field for half time, some took a knee, others just dropped to the ground.  We expected to get some flak from the coach about how the first half had gone and then some strategy on what we could do in the second half.

I write about this Junior High football game today because it remains the most memorable game of organized sports, I have ever been a part of as a player or a coach.  More than that, it stands out in my life as a most inspiring experience of leadership when the odds are against you.  Unfortunately, our coach that day had little to do with either of those.

Welcome to The Journey.

Although I feel compassion for what the coach couldn't do that day, I barely remember his name and can't picture his face.  Not the way I remember the faces and the names of coaches and teachers who taught us things like try harder next time.  How there will be a next time if you just pick yourself up and get back in the game.  How you only lose when you stop trying.  How you are the one who decides if you will have another chance.  How you are the one who decides to put one foot in front of the other.

I'm fairly sure all twenty of us remember how the coach covered his face with both hands at first when he walked into the group gathered there in the grassy endzone.  Covered it like he didn't want to look at us.  Then, standing in the midst of the team that way, he slowly pulled his hands down, and completely exploded!  I don't remember his exact words of course; this was fifty years ago, I was thirteen.  All I remember is the guy went off on us as angry as anyone I had ever seen before.

I'm fairly sure none of us had ever seen this from an adult, let alone a coach or a teacher.  His face was all red and for the better part of ten minutes this "coach" berated us for every mistake we'd made and probably some he only imagined that we had.  He focused completely on our mistakes with nothing positive to say.  He told us how much "bear crawl" we would be doing at the next practice as retribution for our performance that day.  Finally, during a lull in the chastisement the assistant coach came over and said something to him quietly and he paused.

About that time the referee blew his whistle for us to return to start the second half.  The coach dismissed us by saying something a little more coach-like but I doubt any of us were listening at that point.

As he walked away and we stood to take the field to receive the kick off, you could feel, I think it was emptiness.  That describes how I and those other boys felt.  We still had the second half to play and all we had left had just been pulled out of us.  That's when something wonderful happened:

Richard, our fullback, called everybody into a group there in the end zone.  Then he said, "O.K. you guys.  It looks like he has given up on us.  We are gonna have to do this on our own."

That is how encouraging leadership works.  It was fifty years ago but I remember exactly what Richard said to all of us that day.  I remember it as though he said it to me just now.      It was that long ago, but when God has you on The Journey, you never know what or where or from whom you are going to learn.  Richard was the oldest son in a large family.  His dad owned a small dairy farm where he grew up and his mom was a grade school teacher.  He wasn't tall, but he was strong, intelligent, and a good friend.

I'm not sure any of us knew what he meant when he said we were going to do it on our own, but it got us out on the field to take the kick off.  Then we were about to find out what he meant.

We formed up in our first huddle and the running guard came in with the play from our coach.  The guard would lean into the huddle and announce the play out loud, then the quarterback would repeat it with the count to go on.  Then we'd all chant, "Break!" before going to the line.

Something different happened this time though.  As the guard was running in from the coach Richard was standing up looking at how the defense was already setting up.  When the guard leaned in and announced the play, Rick quickly bent down and said, "No it isn't.  We are gonna run something else."  Then he called a different play.  Now of course I don't remember what play it was that we ran instead of what the coach had called but it worked, I remember that.  It worked and so did the next two or three that Rick called.  They worked well enough that we moved the ball right along getting first downs.  We kept going and tied the score on that first possession of the third quarter.  The coach was quiet on the sidelines at first.

I wasn't there when the coach asked Rick what he thought he was doing?  Rick told me later he just answered that we were playing football.  That's how we played the rest of the game.  Some of the time we ran the play the coach sent in, if Rick agreed with him.  Some of the time Rick called something different.  Once we ran a backyard pass play that we made up in the huddle.  One of the guys, Doug, ran out so far, turned, and Jim, our quarterback, threw it to him.  It worked.

Our defense was inspired by the fact that we were doing well on our own and held the other team the rest of the game.  We scored again and that is how it ended, fourteen to seven.

When the coach got on the bus with us to go back to our school he walked up and down the aisle and said something like, "I don't know what you guys call what you just did out there but I guess we better just call it a win."  Then smiling he said, "But get ready, because there may still be some 'bear crawl' at practice on Monday."

After he sat down in the front a voice in the back, I'm almost sure it was Doug, said, "Coach, I almost forgot, I can't make it to practice on Monday."

We all cracked up laughing and it was a great ride home.

"All of us need encouragement—somebody to believe in us.  To help us pick up the pieces and go on.  To provide us with increased determination in spite of the odds.

When you stop to analyze the concept, "encourage" takes on new meaning.  It's the act of inspiring others with renewed courage, spirit, hope.  When we encourage others, we spur them on, we stimulate and affirm them…

Most of us need massive doses of it as we slug it out in the trenches.  But we are usually too proud to admit it.  Unfortunately, this pride is as prevalent among members of God's family as it is on the streets of the world….

The beautiful part about encouragement is this:  Anybody can do it.  You don't need a lot of money to carry it out.  You don't even need to be a certain age.  In fact, some of the most encouraging words I've received have come from my very own children at a time when my heart was heavy.  They saw the need and moved right in…. They came along side and helped."

(From Strengthening Your Grip by Charles Swindoll)

This is The Journey