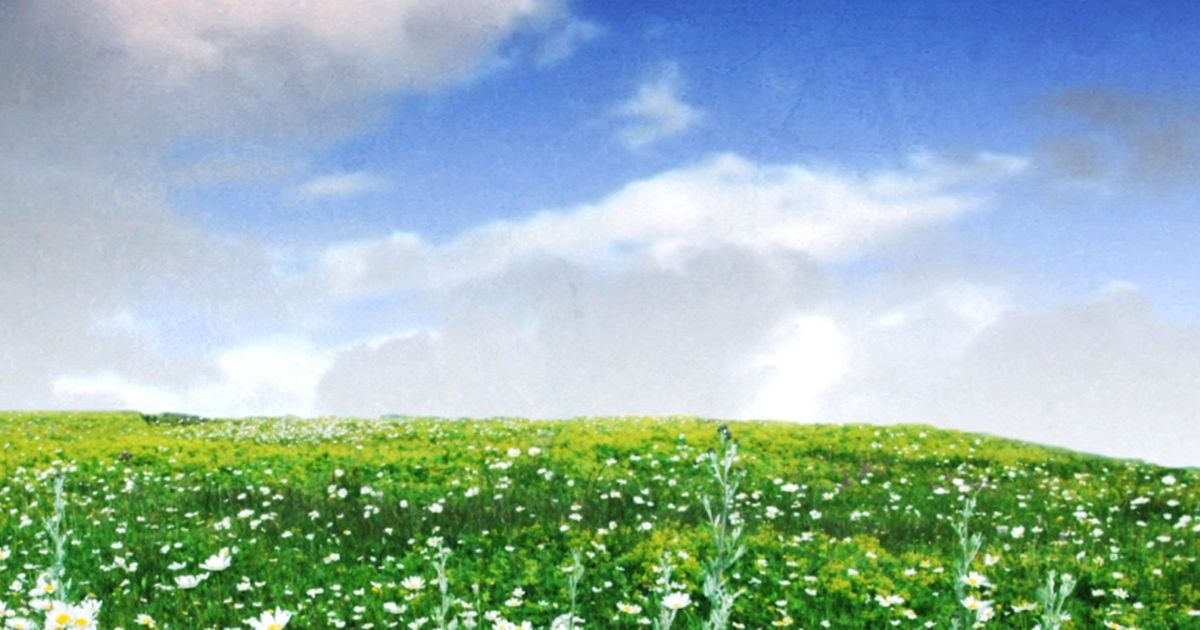 The Journey: This Way

When they found out, they said, "Five—and two fish."

After sending his disciples off in pairs to smaller towns and villages Jesus spent some time with us teaching and healing the sick.  I'd call it driving the darkness from our lives.  It was amazing to watch him touch blind men and women, instantly giving them the light.  As stunning as it was to see him heal lifelong handicaps and teach the truth of God, any of the signs we know are from him, and the message he brings, there is something more about just having Jesus with us.  There is something about just knowing Jesus is nearby.  I think as you listen to his teaching, the message of hope and love and life resonates within you.  That's how it feels and how I describe it anyway.  I want to be the person he is talking about.  He makes me believe we can do what he says we can do.  At the same time, something about him tells you he knows and cares about you, just the way you are.

I'm not the only one who feels this way about him.  Some of the others and I have talked, they feel it too.  It is hard to completely explain.  In a way he helps us answer many of our questions.  Then later, after he is gone, we always think of something else we wish we had asked.

The time we had while the Rabbi walked among us healing and teaching, seemed to have flown by.  Time spent with Jesus doesn't just pass like normal time.  He was with us for a few days but that time didn't seem long enough when his disciples began to return from the missions to outlying places I mentioned.  He'd sent them to reach the outsiders.  To preach to the ones who leave the city to the citified.  He had also given his disciples the authority to heal the sick and to drive out impure spirits.  I think about what a revelation his new message and the healings must have been to those who live out away from it all.  Some live out there because of their handicaps.

I noticed and watched from a distance as the disciples returned. They came in from the countryside two by two.  Then I saw them share with the others all that God had done through them.  What a difference they must have made; new direction for troubled lives.  What an adventure it must have been to go in his name that way.  To go and be there for the people God could bring them to.

I only made out some of what they were saying as the disciples gathered around Jesus. I admired them for all they must have seen and done.  And for the joy they now knew lifting it all to God as an offering.  The Rabbi was truly pleased.  He smiled and laughed, marveling with them as he listened to all they had to say of what they had done.  I had the thought he was as pleased by the way they were encouraged by doing the work of God as he was by the encouragement, they had given others.

Not long after all twelve had returned I saw them loading into a boat with Jesus.  Then almost before we knew it, they were gone without a word.   I think I understood the abrupt departure though.  The people won't hardly leave him alone when Jesus is on land.  He is such a compassionate and loving man; he has never turned anyone away that I know of.  Not in the slightest way.  He just keeps giving and healing and trying to teach them and the people keep coming to him.  He does whatever he can to ease the burdens people carry.  It is as though he's willing to take their burdens upon himself if need be.  Whatever he can do to truly help. Then again, it's as I said, something about him just draws people, myself included, to him.

After they left many around here had already had a full day and started for home.  I was about to go myself when some who knew his disciples were watching the sails on the boat and the direction they went.  It wasn't long before they were guessing where Jesus and his followers might be going.

They were definitely sailing toward Bethsaida.  Which made sense because Peter, Andrew and Philip still had relatives there.  It's where they grew up.  And Bethsaida is a quiet place, fewer people, stone houses up away from the shore.  A good place for all of them to get some rest.  Which is what I thought we should all do.  Leave them alone to catch their breath overnight or more, just let them rest a while.

As I said though, Jesus gives off this sense that he loves and wants you to be with him.  It is a compassion and love that many people are not familiar with and frankly, have never known before.  Hence it is understandably hard to resist.  More than a few headed off overland in the direction of Bethsaida.

Some friends and I let them go staying back to talk and wonder about this young Rabbi we'd had with us for those short few days.  He and his followers are a different sort.  He can't be half the age of the Pharisees and the Temple Priests in Jerusalem, but we've heard stories that he knows the law of Moses better than any of them.  Credible stories that he has embarrassed those officials with his knowledge of the law and foiled their attempts to trick him.

We'd only been talking a short time when someone came back excited about the huge crowd that had gathered over in the grassy fields below and around Bethsaida.  Something about people who had come in from the towns, villages and camps around the city and from some distance away.     I thought about the outsiders he'd sent his disciples to reach out to.  His new message and the healings must have spread a little further.   It was still hard to believe what this fellow was saying, so we went to see for ourselves.

It was getting late as the path came to the open field that stretches out between Bethsaida and the bay where the Jordan empties into the Sea of Galilee.  I remember thinking we should have brought something with us to eat.  Right about then we could hear the sound of people talking, laughing, and enjoying themselves together.  Looking out over the field there were children running, playing, squealing to each other; energized the way they are even at the end of the day because life is good.  The sound of the crowd became more a mixed rumble of joy as the path opened up and we could look out over the entire open field.

I don't know how many people there were standing and sitting, spread out across that green grassy field.  They were gathered together in I couldn't tell you how many groups.  Don't know how or why but there seemed between fifty and one hundred people in each group.  You couldn't really tell; they were mixing together actually.  They were settled down though, unbelievably, peacefully, settled and visiting, eating bread and fish.

My friends and I looked at each other like we had somehow discovered a new country.  There were thousands of people out there.  Israelites, Galileans, Romans, Syrians from Golan, Arabs, all peacefully interacting with one another.  They were eating, sharing what they had.  Watching the children play, laughing together.  I realized that I didn't remember the last time I'd been somewhere that everyone had enough to eat; more than enough.  All they wanted.  How in the world could that be in a group so large and diverse as this out here in such a remote place?  How could all these peoples be so friendly with each other so easily?  So late in the day?

The bread smelled fresh from the oven; the fish looked just out of the net.  I couldn't imagine how any of this could be until looking out over the spectacle of it I saw the men who were still reaching into bottomless baskets and handing out the loaves and fresh fish.  It was James, John, Philip, Peter, Andrew, Bartholomew, Thomas and Judas.  All his followers and others were helping.

Then something drew my eyes out toward the Sea.  To the hill overlooking the field where the people were spread out and mixing in with each other.  There he was, standing up there framed by the sea behind him and the sky overhead.  The wind tossed his hair, his wide smile breaking into laughter.  He was pleased to look down at the thousands partaking in all he had given them as they learned to love each other the way he calls us to.