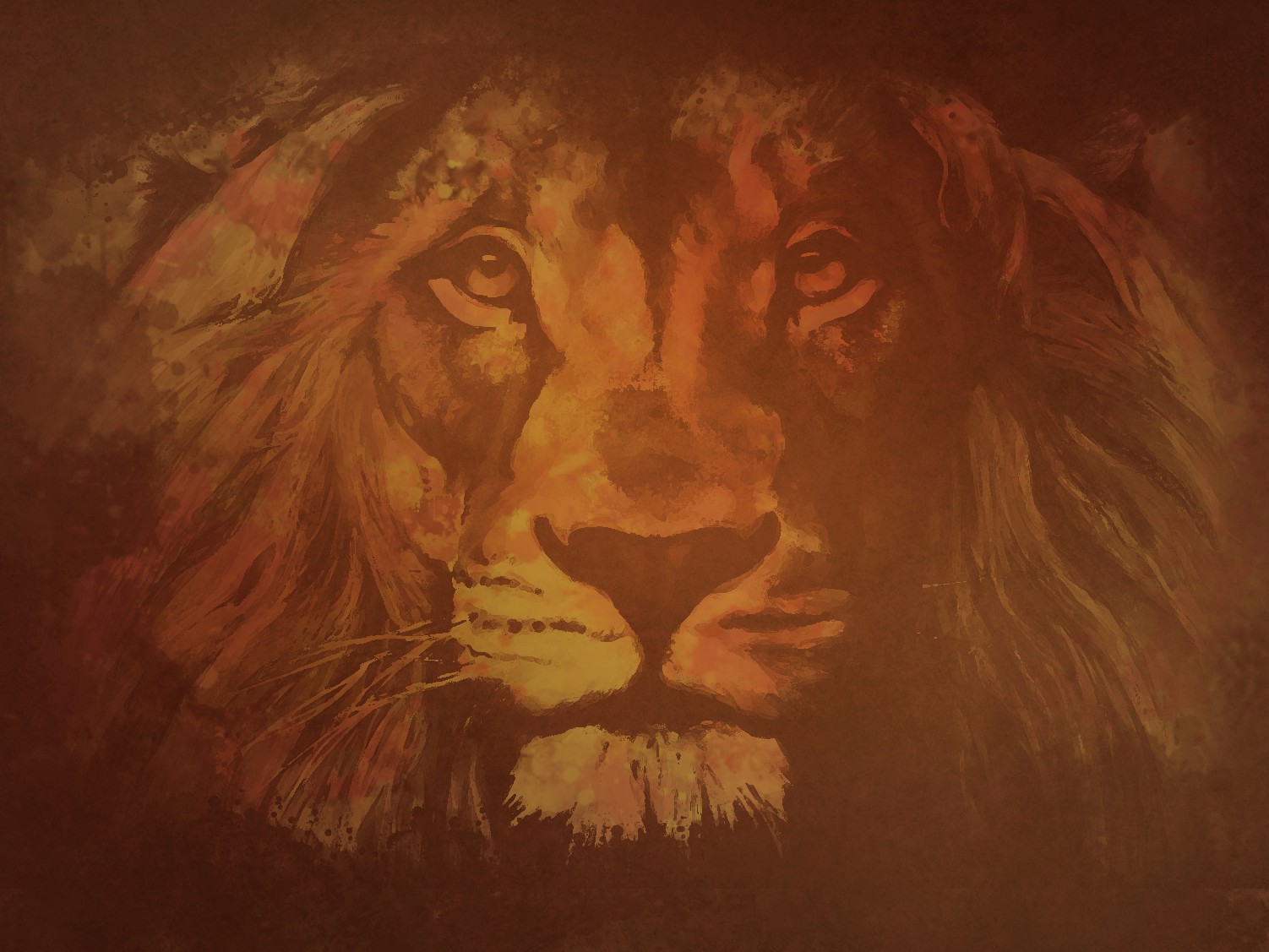 “16Then the eleven disciples went to Galilee, to the mountain where Jesus had told them to go.  17When they saw him, they worshipped him; but some doubted.  18Then Jesus came to them and said, “All authority in heaven and on earth has been given to me.  19Therefore go and make disciples of all nations, baptizing them in the name of the Father and of the Son and of the Holy Spirit.  20and teaching them to obey everything I have commanded you.  And surely, I am with you always, to the very end of the age.”

Have you ever wondered what it must have been like for the disciples when Jesus first came to them?  Remember they were fishermen at work by the Sea of Galilee.  Brothers Peter and Andrew casting a net into the lake, then James and John in a boat with their father repairing nets.  Hard work ruled the day back in the first century.  The average person worked hard just to survive, let alone provide a decent life for their family.  Fishing with nets was hard physical work.  The trade also called on fishermen to be patient, resilient and industrious.  These character traits could be why Jesus went down to the shore of the lake to call the first disciples.

Welcome to The Journey

35The next day John the Baptist was there with two of his disciples.  36When he saw Jesus passing by, he said, "Look, the Lamb of God!"
37When the two disciples heard him say this, they followed Jesus.   John 1:35—37

John's gospel tells us that Andrew was a disciple of John the Baptist.  He was one of the two who were with John when they saw Jesus passing by.  Andrew and the other disciple followed Jesus who turned around to ask them what they wanted.  When they asked where he was staying, he replied, "Come, and you will see."

Andrew and the other disciple spent the rest of the day with Jesus until late in the afternoon.  John writes that when they left the first thing Andrew did was to go find his brother Simon Peter and tell him, "We have found the Messiah!" (that is, the Christ).  Then Andrew brought Peter to meet Jesus.  At which time Jesus said:

"You are Simon son of John.  You will be called Cephas" (which when translated is Peter).  John 1:42

This bit of John's gospel gives context to the calling of the first disciples as Matthew describes in chapter four.  If we are not aware that Andrew and Peter have already met and spent time with Jesus prior to the day he came to them at the lakeside saying, "Come, follow me," the pace of things from then on would be too much.  Matthew has no time for details.

Jesus had only just begun his ministry, but his radical message was getting around and stirring people up.  The idea that the true God has come near and is about love and hope no matter who you are, or what you have done somehow made sense.    Certainly, more sense than the message of the Priests and Pharisees that the only way to please God was to follow a book of laws and rules that were open to interpretation.

Knowing that Peter and Andrew spent time with Jesus we can assume they have begun to understand the good news and tried to share it with James and John.  At work and wherever else they were the brothers must have wanted to share what it was like talking to the Rabbi preacher/ healer.   O.K. that is just a guess but I'm sticking with it.  The same way I would guess James and John must have become curious about Jesus after seeing how inspired their friends were.  Yes, curiosity, there it is, the lifeblood of evangelism and ministry.

Knowing about this personal time the fishermen have already spent with Jesus makes their reaction to his "Come follow me," invitation, a little more understandable.  It was after all, Jesus himself inviting them.

Still, thinking of the situation, you want to ask them, why do you go?  Is there something you sensed about him?  What was it?  Was it outside of you?  That sort of thing.  Did you think 'I'll go for a day or two and see how it turns out.'…Of course you didn't!  You left it all right there when you dropped those nets on the side of the lake.  When you got out of the boat and left your father you knew you weren't coming back.

When they dropped their nets at the seashore the four disciples were plunged into a world they had never known.  A world they could not have imagined.  They got in step behind him though, they followed as he went out to preach and teach and cure all diseases.

There was virtually no health care in the first century.  If you were disabled in any way you were an outcast.  Almost always sent to live a short life among others like you.

Imagine being one of the disciples seeing the crippled crowds that gathered around Jesus; people with every possible handicap and malady.  At first, you'd be amazed by what he was doing, then before you knew it, you'd be helping the frail get to him.  That is why he chose you.  They came to him and like a flow of miracles went away complete, healed, set free and whole again.

The disciples, all of them, all of us, sat with Jesus on the mountainside, they heard him teach with words they did not understand:  Teaching that didn't match the reality they had always known.

As we reach the end of the gospel, we continue to watch these disciples.  We can hear them now.  Follow along with them.  Finally, the question is answered!

WERE THOSE DISCIPLES AFRAID?
YOU BET THEY WERE!

They have learned that to follow Jesus means you sometimes go into difficult, fearsome places.  Do things you aren't sure you can do!

As they turned the corner toward Jerusalem, their pace must have slowed.  Those fishermen who had immediately dropped their nets by the side of the sea—we would have seen their steps become more measured as they went.

Matthew tells us the disciples follow at a distance.

AND THEN THEY RUN!

THEY CAN'T FOLLOW ANY MORE!   THE FEAR WAS JUST TOO MUCH!

Were they afraid to watch their beloved Lord walk to the cross?   Perhaps?  Or weren't they strong enough to face whatever life might have in store for them?

Now readers of the gospel might think it is over for these disciples.  But of course, it was not because THIS IS THE GOSPEL.  THIS IS THE GOOD NEWS!  This is the place where beginnings come out of endings and strength comes out of weakness.

As this Gospel of Matthew comes to a close the RISEN JESUS takes those same disciples to the top of a mountain, and he speaks to them.

HE DELIVERS WHAT THE CHURCH CALLS THE GREAT COMMISSION.

This is not just a Commission!

THIS IS A MOMENT OF PROFOUND…RADICAL! AMAZING GRACE.

Again, Jesus says, "Go, and surely, I am with you always, to the very end of the age.”