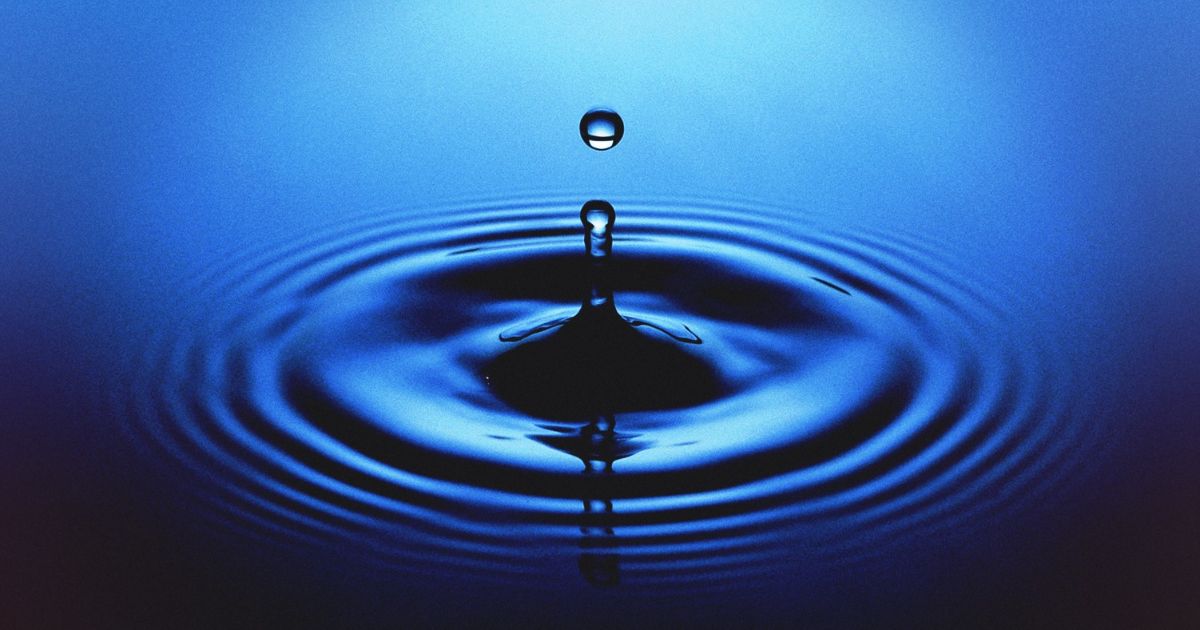 14 Jesus said, "Let the little children come to me, and do not hinder them, for the Kingdom of Heaven belongs to such as these."

There were more than twenty of them.  A police car, an ambulance, a red corvette, a tow truck, a farm truck with cows in it, a horse trailer with two white horses, an army jeep, a yellow bulldozer, just about anything you can think of.  There was even a green sedan with luggage rack on top and a hitch to pull a camper trailer.  I had the camper too.   Those sturdy little "Matchbox" cars were my pride and joy as a boy growing up back in the 1960s.  I collected them one at a time on trips to the toy department at the Woolworths store when I could get my Mom to let me buy one.  Then one year for Christmas I got the blue and clear plastic case to keep them in.  Soon after that they were packed away in the case under a bed and forgotten.

A couple of decades later the case full of wheeled toys was still around but with no boys of my own to give them to I thought I would build a wooden display case for them.  Each would have its own little box to be profiled in.  I'd stain and wax the wood to a nice shine before putting the cars in their place.  They would be a conversation piece hanging on the wall of my "man cave."  But God, as He usually does, had much higher plans for my boyhood toys and more to the point, for my Journey with Him.

I had answered my call to ministry some time before that and by the fall of 2003 I was into the Course of Studies preparing for Licensed ministry in the United Methodist Church.  Most of the book work and writing came easy for me but as interesting as it was, that stretch of my Journey seemed to muffle something that needed to breathe.  I felt I should be keeping heaven more in view; living less for the achievement of another course, less for the check mark on a paper if you will, and more for the spiritual.  I felt I should be living my life away from the material and focus more on the eternal.  Look for what really means something in life.  When I went to God for help in this His answer came in a most unexpected way.

Welcome to The Journey.

It was late winter of 2004 when the prospect of a mission trip to Cuba came up at our church in Brunswick, Ohio.  Sandy no doubt knew the question was coming before I asked her what she thought about the two of us going.  She paused, gave me one of those "Are you out of your mind?" looks I was and remain familiar with, then she calmly answered, "Don't they have mission trips to Kentucky or Tennessee?  Shouldn't we start there and see how one of those go?"

Truth is she could see the "twinkle" in my eyes as she calls it.  She knew it was another one of the, "Go ahead Dean, jump!" things that God does with me; or to me.  She knows how those work and goes along with them because they always turn into a blessing.  God says loudly, "Go ahead Jump!" then He whispers, "I won't let you fail."  Sandy and I both know if you just have the faith to "jump" in the first place, you can then be still and know that He is God.  That's how you know His word is true even when He whispers.

We volunteered along with six or seven other people and the trip began to come together.  For six days we would be sleeping at a good size Presbyterian church in Veradero at night and going by van to an unassuming little house church in the area of Julio Reyes during the day.  In Julio Reyes, we planned to hold a Vacation Bible School for the children of the church and the surrounding community.  While the VBS went on outside I would be sharing the Gospel through an interpreter and worship with the adults inside.

As money was being raised and logistics worked out the team was instructed to decide what supplies we could bring along that might help the people in the small communities we were going to visit.  They didn't have much or access to get things the way we do so anything we could take along as gifts for them could make life a little easier.  Things we take for granted like aspirin and band aids would be a blessing to many of them.  It was a way to share our good fortune and blessings with our brothers and sisters there.  The whole process of preparing to go gave real context to the abundance we have been given here in the USA.

Then one day as all of the things to do before we left were getting done, for some reason I was down in the corner of our basement where I have some woodworking tools.  And what should I come across but that blue and clear plastic Matchbox car case!  I hadn't seen it in months, perhaps years.  Opening it I saw the cars and trucks.  They were twenty-five or more years old by now but thanks to the case, still in mint condition.

As I have written in previous editions of The Journey, I love to see it when the Holy Spirit has set something up years in advance.  This was definitely one of those.  The Spirit knew back in the '60s when I was eight or nine and playing with those cars and trucks that one day I would be packing them up to take to the children at a small house church in Julio Reyes, Cuba.

The Spirit said, "Let them go Dean, they were never yours anyway."  Hallelujah!

Brothers and sisters, you know I usually wait until the end to write this but hey, this is The Journey!

We took almost all of our VBS supplies with us because we didn't know what they had down there.  I put the Matchbox car case in with all of those toys and things without thinking about it.  I knew the kids in Julio Reyes didn't have much and least of all many toys so they would enjoy the cars and trucks.  They were sturdy little toys so they would definitely last longer than the plastic toys that came with the VBS curriculum.

As the days of the VBS and the worship with our Cuban brothers and sisters went by I occasionally saw one or two of the children on the floor or outside somewhere pushing or playing with a corvette or an ambulance or a jeep.  It warmed my heart to see them enjoying the toys, but never more than at the end of the day not long before we were scheduled to leave.  I saw two or three of the children gently wiping the cars off and handing them to one boy who was carefully putting them into the case.

Ephraim, our interpreter, was right there with me so I motioned toward the kids.

He said, "Oh yes, they will take good care of the cars.  They know they are a part of the church and want to pass them on in good condition to the children coming behind them."

I don't know how I didn't burst into tears at the simple love, beauty and faith expressed in the thought of that.  I could have.

I don't know why I didn't fall on my knees and embrace those precious little believers and their hearts of gold.  I should have.

I do know I will never be able to thank God enough for the fact that those cars didn't end up hanging on the wall in my basement in a wooden display case.  Amen.

This is The Journey.