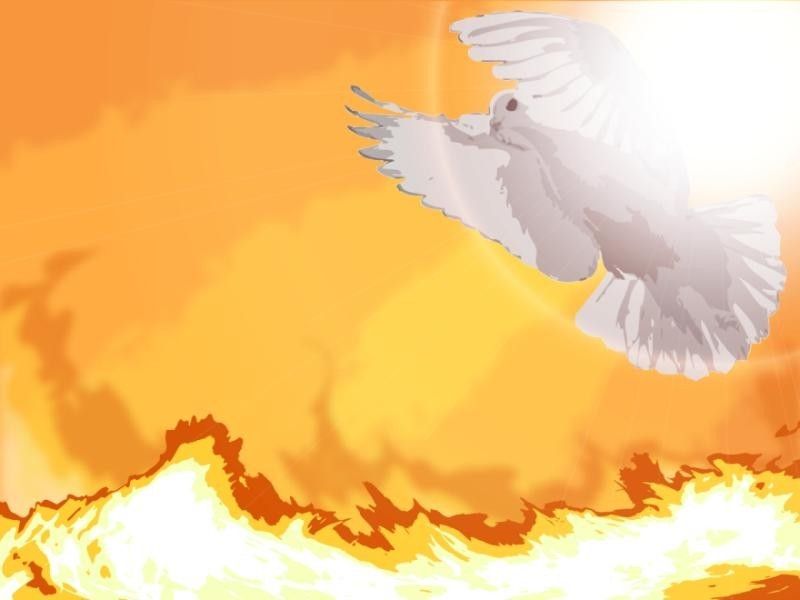 Do you ever notice the outsiders, the strays?  Do you think that type even wants to be noticed?  Don't they like to "stay to themselves?"   That could be it you know.  Some people just like the edge of the room or to stay in the background.  Or are you the kind who invites the shy ones in, welcomes them?  Count yourself blessed if you are.

John chapter 4 speaks of the good news being shared in a nothing to fear way.  We see barriers come down when a nameless woman at the side of a well talks with a Jewish man who stopped there to rest.

10Jesus answered her, "If you knew the gift of God and who it is that asks you for a drink, you would have asked him and he would have given you living water."

The Jewish man of course was Jesus, a Rabbi traveling with his disciples.  It was midday, so they'd been on the road for some time and then stopped in the heat of the noon day sun.  The disciples went into town to buy food while Jesus stayed at the well.  Jesus broke the rules when he spoke to the Samaritan woman and asked her to give him a drink of water.

She parked her late model blue Volvo in the space next to my used Camaro in the parking lot of the Ponderosa Steak house.  The car came to an abrupt stop right where she wanted it.  Stepping out she scanned the lot stopping with a long look as she sized me up.  Her appearance and demeanor were intense.  Nicely dressed, her hair had been done up but was starting to come down.  She looked well-to-do and busy or something I couldn't tell.

To lighten things up I nodded toward baskets of folded cloths in the back seat of her car, "Looks like someone else has been to the laundromat?"

"No," she answered curtly like I was breaking a rule, "that's where you keep your clothes when your ex-husband sets your house on fire and you have to live in a hotel while they rebuild it!  Any more questions!"

The "lighten things up" idea didn't work so the Holy Spirit took over.  I didn't know it was the Holy Spirit at the time because I didn't know and trust God back then the way I do today.  I was in the Spirit though when I motioned toward the restaurant I'd just come out of and half joking said, "O.K., my name is Dean, what's yours and can I buy you a cup of coffee?"

She paused, like I didn't know the rules, and asked if I was crazy.  I don't remember how I answered that but we ended up inside at a table, having coffee the way God meant it to be.  The next hour or so could have been ministry, but it was more like just humanity.  Today I can tell you the Holy Spirit took part in our conversation that afternoon.  Which makes it another of those first steps on my Journey, and probably hers as well.  It was a lesson in how the Spirit works using any one at any time regardless of where they are in their walk with God.

She told me about the man she married and how after she became successful in sales, he changed.  She didn't know what happened to him.  Yes, other men, that whole story.  Then, how that part made her friends turn against her, even her sisters.  How she wasn't sure what any of them thought of her anymore.  She felt both ashamed and "lost in all of it."

She had no idea why she was telling a perfect stranger.  I had the idea she just needed someone to talk to but why bring it up.

"Why didn't you go to college?"  This was important to her.

"You could make more money in a really good job."

"I have a really good job."

"Deck shoes look better than whatever those are."

I must have seen God doing what He does in the humanity happening at that Ponderosa table.  Ignore the differences and just listen, the Spirit leads the way.  Jesus already knew her life had gone off the rails just like the nameless Samaritan woman at the well.  You know the friendless one with five ex-husbands.  She came to the well alone in the heat of the day like that perhaps ashamed and lost in all of it.  She expected no one else would be there, least of all a Jewish man who shouldn't talk with her.  Jesus broke that rule.  His humanity broke down that wall.  She didn't expect a holy man to have anything to do with her either.  Jesus broke that rule.  His humanity breaks down the walls we put up with rules and the safety of status quo.

We only have a brief report of what must have been a long conversation that day.  There was much more to that meeting than John records.  The Samaritan woman must have unburdened her soul to this stranger.  How many times in her life had she found one with kindness in his eyes like Jesus, love and compassion in place of judgment.  The warmth and sympathy she felt from Jesus allowed her to feel accepted.  Perhaps for the first time.  People of any particular time and every period of history have needed that.  We are made in God's image at least to be that much.  To be who we are and to be there for one another.  The Bible seizes the moment and records the humanity of men and women and of Christ so it is there for all to see and to consider for themselves.  The record is there to see who our Savior is and who we might be.

"So many stories can end with the great words, the Son of Man came to seek and to save the Lost.  We must always be careful how we take the meaning of this word lost.  In the New Testament it does not mean damned or doomed.  It simply means in the wrong place.  A thing is lost when it is in the wrong place or when it is heading in the wrong direction: and when we find such a thing, we return it to the place it belongs.  A person is lost when he or she has wandered away from God; and is found when once again that person occupies the rightful place as an obedient child in the household and in the family of the Father."1