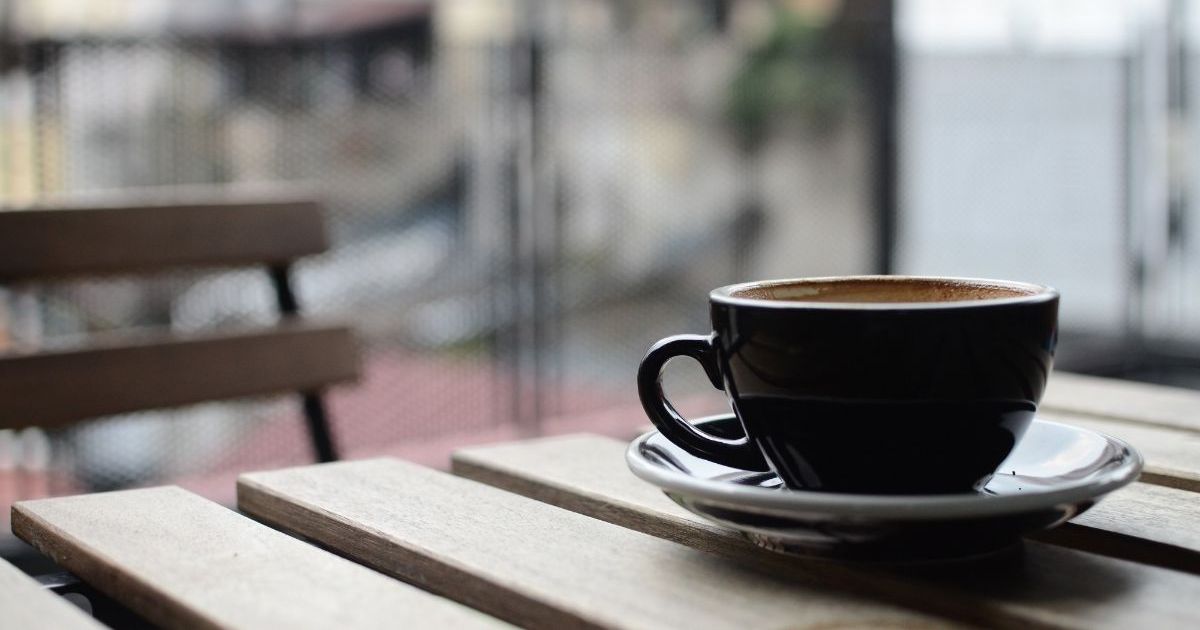 28"Come to me, all you who are weary and burdened, and I will give you rest.  29Take my yoke upon you and learn from me, for I am gentle and humble in heart, and you will find rest for your souls."

Did you ever think about Paul before he met Jesus?  Paul as a proud, young Pharisee was completely convinced that crushing the movement called "The Way"            the name for those who followed Christ           was the right thing to do.  We know Saul of Tarsus was an intelligent scholar, a hypocrite, and a snake.  He also appears to have been ambitious, which must have made the torture, imprisonment and murder of his fellow Jews more palatable.  Before he met Jesus, Saul thought he had it all figured out.  He was without question a true enemy of believers everywhere and it worked for him.  I say everywhere because Saul zealously persecuted followers wherever they could be found.  In Jerusalem, men took their coats off in front of Saul so they could more easily pick up rocks and throw them harder at Stephen as they stoned him to death.  That was how they showed their respect for the official who sanctioned the execution.  Paul traveled with contempt in his heart and written orders in his pocket to find and imprison other members of the Way.  He fell to his knees though when the blinding light of heaven flashed around him and he faced the risen Jesus, "Saul, Saul, why do you persecute me?"

There are no words for how Paul's life was forever changed by that dynamic event on the road to Damascus.  It is enough to say he went on to become a most inspiring and influential follower of Christ and builder of the early church; Saint Paul the apostle.

Then there was Zacchaeus.  Remember the little man who heard that Jesus was passing through Jericho?  Like everyone else in Palestine you can be sure Zacchaeus had heard of Jesus prior to that but now he had a chance to see who the fuss was all about. We don't know if he even thought about meeting Jesus, so many people don't.  It is doubtful that he did because of the various obstacles Zacchaeus faced that most of us would never think of.  As the chief tax collector for Rome in a wealthy trading town like Jericho, Zacchaeus was a wealthy, dishonest, despicable traitor to his people and probably the most hated man for miles around.  For him to even think of going out to mingle in the crowd where Jesus would be passing by was just insane.  How many would use the occasion and the crowd as camouflage to step on his toe, shoot an elbow, or "stumble" into him roughly.  Any chance they had to kick, punch or trip the rich little tax collector wouldn't be missed.  He'd be lucky to make it back home.

To make matters worse, Zacchaeus was a short man.  He wouldn't be able to see Jesus even if he were out in the crowd.  They would see to that.  They could easily keep him from seeing over them and push him around in the process.  But remember, we are all on the Journey and God is in control.

When God was preparing Zacchaeus for that day and making him who he needed to be, He gave Zacchaeus two gifts that would counter those lesser character traits we have already mentioned.  God gave Zacchaeus that "Whatever it takes attitude" when it comes to getting to see and to meet Jesus.  And God made Zacchaeus "thirsty for Jesus."

Zacchaeus saw that he would have to do something radical if he wanted to see Jesus so he went beyond what the crowd was doing.  He ran ahead of them; far enough ahead that he could get to a sycamore tree he could climb.  Now I said he was short but he was still a grown man.  A wealthy tax collector professional type of grown man.  A radical, professional, "Jesus thirsty", grown man.  Zacchaeus must have said, "Hold my jacket! I want to see Jesus!"

Somehow, Zacchaeus knew that seeing Jesus was going to make a radical, forever change in his life and he could not let the gift walking through Jericho pass him by.  When you want something radical to happen in your life you have to do something radical to get it started.  So up the tree the little guy went.

As Jesus came closer to the tree, he knew Zacchaeus was up there and called for him to come down, "I am to stay at your house today."

The hurt must have shown on the faces of the people when Jesus said this.  They were hurt to think that the holy man would spend the day with the publican whose dishonest ways had made beggars out of some of them.   Zacchaeus must have seen this and the full power of meeting Jesus fell upon him.  Zacchaeus announced loudly to Jesus and the people that he would pay back four times what he owed to anyone he had defrauded and give half of his property to the poor.  The power of meeting Jesus restores us, brings us home, and makes us new.

When Jesus says, "Come, follow me," it is often with an outstretched hand when we need him to guide us home.  Then there will be times Jesus meets us with his arm already on our shoulders.  Those times, difficult or quiet or restful when we just need someone to walk and talk with.  Jesus meets us there.  Then the more we meet with the Lord, the more we walk and talk, the longer the Journey goes on, the more you will feel his hand firmly on your shoulder encouraging you to meet with someone.  Find them he says, find someone who is thirsty.