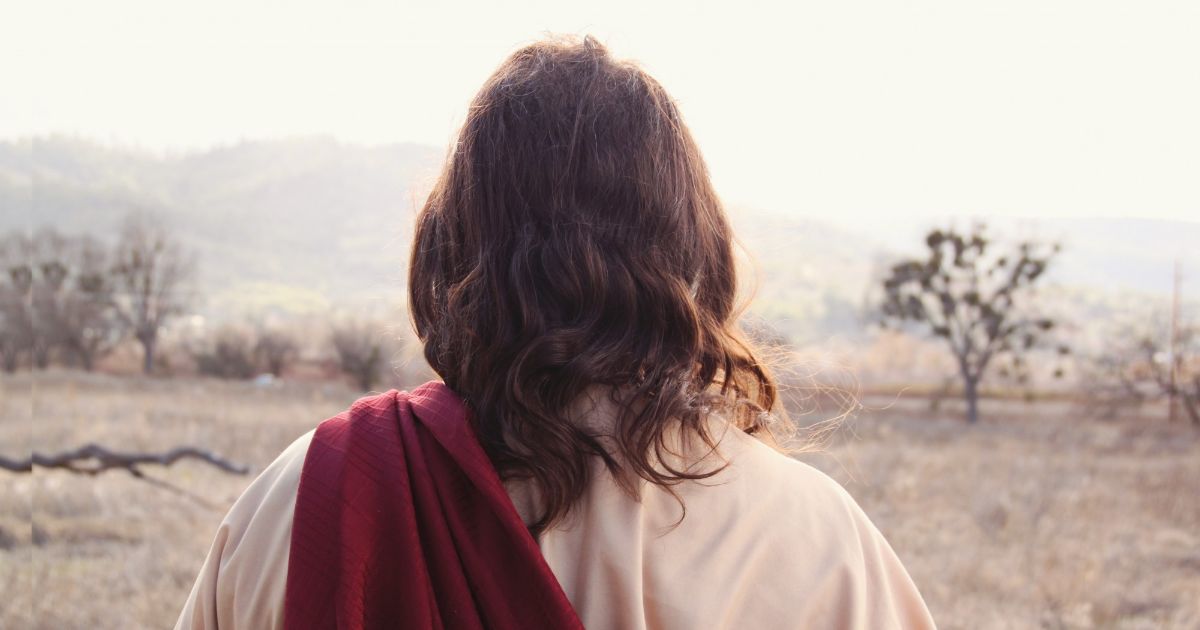 The Journey: will make you Brothers

When Jesus looked up and saw a great crowd coming toward him, he said to Philip, "Where shall we buy bread for these people to eat?"  6He asked this only to test him, for he already had in mind what he was going to do.
John 6:5-6

Today on the Journey we will see that when the Lord Jesus invades our lives he is there to take over, wear us down, and change our point of view.  He wants everything and in return will make us even more.  He's the "whatever it takes" God.  The Journey to Him is not for the fainthearted or the "when I get to it" people.  The Journey to Him will be too much for those who only come for the signs and wonders.  The Journey is for those who come to follow wherever He takes them.  There it is, this journey is not for fans, it is for followers.

As he traveled to towns and villages teaching, Jesus also sent his disciples out other places to preach and gave them authority to cast out impure spirits.  When they returned from those missions, they were understandably tired.  They must have been worn out beyond compare after they'd been used by God and the time had come to just get some rest.

Jesus knew they were worn down too.  He must have seen it on their faces when they came to tell him all they had done.  After all, he knew they were only fishermen, strong and tough enough, regular hard-working guys, but not public speakers.  He understood that grasping these wonderful new religious ideas yourself was hard enough, let alone going out to preach about them in places and to people you don't know.  At first glance, it all seems like more than good fisherman would be willing to do, which may be another reason Jesus chose those particular don't give up, hardworking guys to be his disciples.  He needed people who would say they were going to do something and then go out and do it.  Not the type who are willing to, "give it a try I guess?"  Jesus needed some swashbuckling, 'take a chance' guys who would stay with him even when things weren't going well.

We know it was their belief in him that took them out on the road to tell others that the Christ has come.  We know they went out in the "Power of Jesus" to share the Good News.  The Lord Himself knew going out in "His Power" would take a toll on them the first few times at least.  Just as he knew those men with their strong backs and arms weren't casting nets and pulling ropes to hoist sails anymore.  Now they were reaching out in His name with calloused hands to catch men the way he had taught them.

The disciples were there to help when people wanted to change the direction of their lives.  The Lord had changed their hearts and made them servants in the process.  Now, the Master's heart must have ached for each of them when so many people kept coming to see him wherever he went.  His twelve men hardly had a chance to eat or sit down.  Finally, he said to them, "Come with me by yourselves to a quiet place and get some rest."

So, they went by boat to the far side of the sea.  Still, the people guessed, saw or heard where they were going.  Many even arrived there before Jesus.  When Jesus and his men came within sight of what was usually a quiet place it was already teeming with people on the shoreline with more coming out from nearby towns and villages.

In the boat, the twelve must have felt downhearted.  One minute they were looking forward to some pleasant down time, the next minute those thoughts were ushered out by the sight of people crowded on the shore anxious for him to arrive.

The disciples knew the Lord would feel nothing but compassion for the people.  Even though he himself was tired and knew his men were, compassion was the way he always felt for the people when they came to him.  It seems everyone hurts in one way or another and wherever Jesus went he could ease the suffering.

People kept arriving, the field was filling up, Jesus chose a small hill or high spot from where he could preach.  He might have always done that with large crowds.  Think about it, one man teaching three thousand, four thousand, five thousand people outside, no sound system.  Still, they could all hear and understand him regardless of what language or dialect they spoke.  Ever wonder how many picked up on those everyday miracles that took place while the Son of God walked among us?  Ever wonder how many do today when his Spirit goes with us.

Someone has suggested that as he spoke or after, Jesus may have wandered through the crowd talking to small groups.  Speaking to families and blessing children, he would have liked to keep things intimate.  Jesus being God, would have a way of making it feel personal with each individual there that day.

Can we even imagine how fast the time would pass sitting on a grassy hill witnessing the spectacle?  Christ himself walking amongst the crowd healing what would have been lifelong, disabling diseases and handicaps one after another.  What a blessing it would be to see all kinds of suffering vanish at the touch of his hand.  Just think how quickly the afternoon would pass just listening to all he might say teaching as he walked along.

Soon the disciples came to Jesus and said, "This is a remote place, and it is already late.  Send the people away so they can go to the surrounding countryside and villages and get something to eat."

Jesus knew they weren't far from the city of Bethsaida Julias, the area where disciples Peter, Andrew and Philip were born.  He said to Philip, "Where shall we buy bread for these people to eat?"

The Lord's question itself was not unreasonable.  Philip knew the area.  Who among them would know better where the stores were?  Jesus already knew what he was going to do though, he asked the question only as a test.

In spite of all they had seen and done while following the One who created the Universe, the disciples could only think in human terms as they looked around at the huge crowd.  Much the way we tend to forget who is with us every minute of our lives when we are surrounded by what seem to be overwhelming problems.

The disciples were plainly astonished that Jesus would even suggest the twelve of them could feed the giant throng of people gathered on the grassy hillsides around them.  One of them spoke up saying it would take at least eight months wages to buy enough bread for each of the people to have even a bite to eat.  No one even mentioned the fact that there weren't enough stores around to supply that much bread all at once anyway.  Remember, Jesus was only testing them.

Jesus then directed the disciples to have the people gather into groups of hundreds and smaller groups of fifties.  While that was happening Andrew, Peter's brother, spoke up saying he found a boy willing to share his lunch of five small barley loaves and two fish but in the same breath wondered how far that would go among so many.

Now remember, Jesus is testing them and says, "Bring them here to me."

Taking the five loaves and the fish Jesus looked up to heaven and gave thanks before he broke the loaves.  Then handing the bread to the disciples he told them to distribute it to the people.

The twelve must have been astounded by the Master's instruction.  But then how shocked they must have been when their serving baskets suddenly became heavy with bread and fish.  I wonder if that is how it happened.  Were the serving baskets full when they looked down and then simply would not go empty?  They began handing out the miraculous supply of bread and what a sign it must have been for everyone when the baskets of food just stayed full no matter how many loaves were handed out.

Five thousand men and who knows how many wives and children broke bread with Jesus that day.  All ate until they were satisfied.  Then Jesus sent his disciples around to pick up the scraps so none would be wasted.  His men, exhausted though they were, filled twelve baskets with the scraps left over by the people who enjoyed the abundance that day.

This is the only miracle of Jesus' ministry included in all four gospels.  John states that when the people saw the sign Jesus performed, they began to say, "Surely this is the Prophet who is to come into the world."  Jesus knew that they were going to try to "make him their king by force so he withdrew again to a mountain by himself."

Are you still wondering what the difference between a fan and a follower of Jesus Christ is?  Ask one of the guys who stayed around to pick up the scraps so none would be wasted.