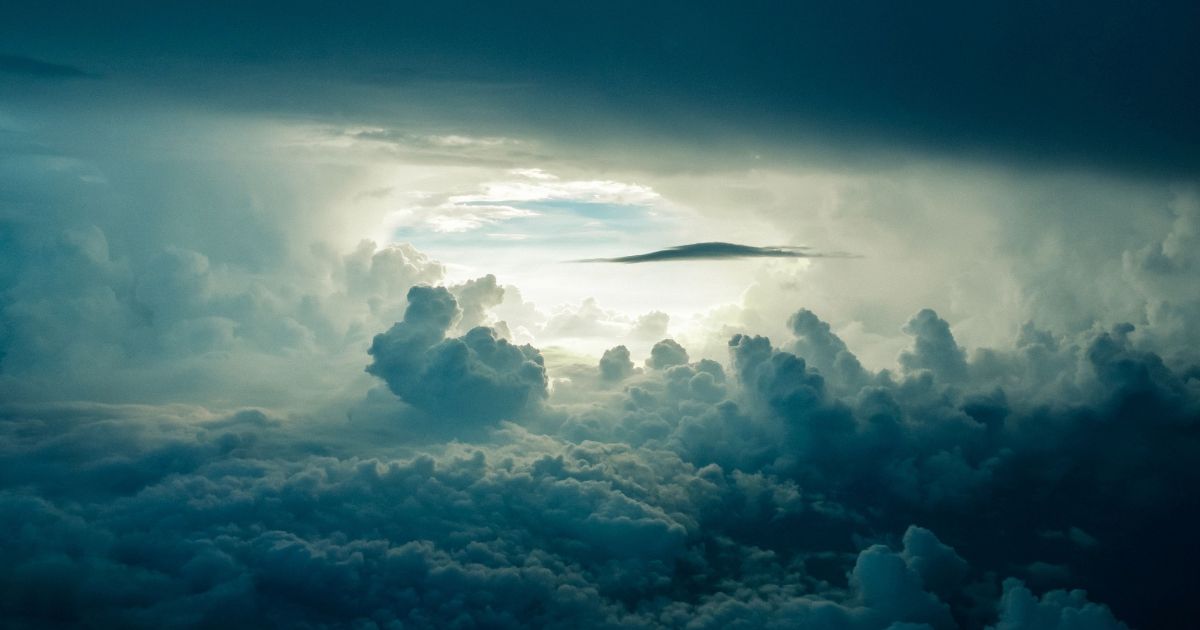 The Journey: Whatever it takes

Today on the miraculous Journey, Mark shows us that Jesus invades the lives of people who want everything to remain the same. Christ wants us to know that in the act of saving us he knows he will shake things up.  He plans to.  Which may explain why the Lord loves a maverick.  His Spirit is always with anyone willing to take a chance and step out in faith.   Stepping out that way moves us along on the forever journey with Father, Son and Holy Spirit.

The news had somehow got around Capernaum that Jesus was back in town.  He and his men must have come home quietly after the long journey they'd been on throughout Galilee.  Someone saw them though, and let the word out.

Jesus and his group had been on the road out to villages and through the mountainous countryside where he could preach to the people and heal their sufferings.  He could hardly go to the larger towns anymore for the throngs of people that would gather.  Their need for physical healing would crowd out the Good News he wanted them to hear.  Some came to listen but so many were there to be healed or just watch.  The size of the crowds had become too large.

The Master and his disciples must have been exhausted by the time they made it home to Peter's house.  Home they hoped, for a few days of rest.  The locals in Capernaum didn't seem to give his comfort a second thought.  Mark 2 says they went right away and "gathered in such large numbers that there was no room left, not even outside the door."

The Bible doesn't say, but we know that Peter's house was probably like any of the poor men’s houses in Palestine.  A three-room one-story building with a low, flat roof, mostly earthen, and easily reached from the ground by an outside stairway.

The small house must have filled up soon after the door was first opened.  We all can relate to those who didn't make it inside.  We've been outside rooms where all you can see is the back of two people in the doorway and the heads of the people already inside.  Not enough space for anyone to get back out, let alone anyone else to get in.

The sight must have been daunting for the four men who had carried their friend all that way believing Jesus would heal the paralysis that disabled him.  We don't know how far they'd come before they saw the crowd of people lined up outside.  A few blocks or a mile, friendship and faith speak to each other as they do "whatever it takes."

Seems like the four would have lowered the mat to the ground as they looked at the house.  I don't know how to say, "Oh brother, now what?" in Aramaic, but chances are one of them said something like that.  Hard to imagine how the paralyzed friend must have felt, his dream of being healed now at the end of the line.  Then perhaps one of the healthy four, the crazy one, picked up a sharp rock and said, "What about going down through the roof."  Remember now, they are all probably speaking Aramaic.  A third guy grabs up another rock, chuckles and says, "Sounds better than carrying this guy back home.  Let's go vertical."

"Whatever it takes" is what challenge is all about.  That is how God grows our faith.  Challenge and friendship are like food and water to nourish our faith.  God is with us all the time!  The Journey is whatever He wants it to be for each of us.  Whatever brings us to Jesus!

I won't go into how the roof was made of beams and sticks and smaller sticks and grass and hardened mud and all that.  It was short work for a couple or three of them with their hands and whatever they used to dig through it.  You wonder what it was like for whoever was under that section of roof when the ceiling inside started to crumble.  Dirt and old dry grass falling on you and it's so crowded you can't move.

I picture Jesus sitting there grinning at the sight of the faith of these men and the way they love their friend.  He's smiling and shaking his head side to side.  Real men of God putting themselves out there for their friend.  It seems the Lord would have liked the creative "let's do it…we can always apologize later" approach to being there for a brother.  I wonder if the Son of God glanced over at Peter to see what he thought of the hole being made in his perfectly good roof.

In one verse the hole is made and the paralyzed man is lowered into the room.  Jesus sees their faith; we all see it.  We think they have done it, they got him inside to be healed.  Finally, what the paralytic has dreamed of is about to happen.  Jesus needs only to touch him or tell him to get up or however Christ chooses to heal him.  The miracle is about to happen.  Jesus saw their faith and says to the paralyzed man, "Son, your sins are forgiven."

That is an extraordinary statement for Jesus to make with everyone expecting him to say something else and the teachers of the law sitting right there in the front row.  As I mentioned earlier, Jesus knows how to shake things up and rattle some cages.

To say, "Son, your sins are forgiven," is equivalent to granting someone salvation.  Hence, to say that if you are not God would be blasphemy.  Mark clearly shows us this first instance where Jesus lays claim to his divinity, in a manner of speaking.  He does so with just a few words while watching the mouths of the teachers of the law drop open.  Rattle, rattle.

The main reason he told the paralytic that his sins were forgiven is that the Lord Jesus knows us better than we know ourselves.  The disabled man and his friends think that all the poor guy needs is to be made well and his life will be complete.  No more depending on others for everything.  No more begging.  It's what he has prayed for.

The Lord of our lives knows us all better than we know ourselves.  He knows that the first whatever it is we want is not what we need.  The One accused of blasphemy that day is the Jesus we all need.  The one who forgives our sin that disables us is the one we need.  Only he can set us free to be free indeed.  Hallelujah!

The crazy idea of digging a hole in the roof of Peter's house to get to Jesus worked.  I was going to finish by writing something like "whatever it takes gentlemen…"  Then I thought, even Peter looking up at the hole in his roof would say, there is no time to be gentle about this.  We are men of God and we are flat out called to do whatever we can, whenever we can, however we can, so frankly that is a whatever it takes approach to getting our friends, brothers and sisters to Jesus and to His Salvation as soon as we can.

"He got up, took his mat and walked out in full view of them all.  This amazed everyone, and they praised God, saying, "We have never seen anything like this!"
Mark 2:12