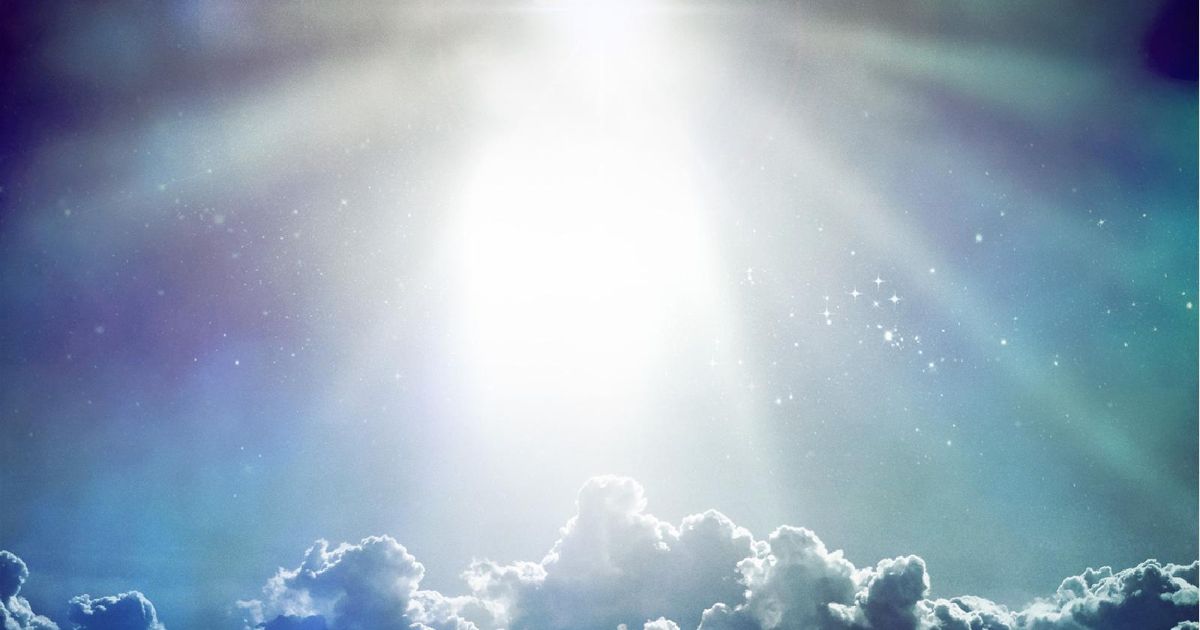 The Journey: A day's work

"Those who hope in the Lord will renew their strength. They will soar on wings like eagles; they will run and not grow weary, they will walk and not be faint."  Isaiah 40:31

A man standing on the street corner in Akron Ohio seemed dangerously close to a life changing decision. "After all these years is this really all I have left?  Just dressing the part and going through the motions until I retire."  It can come to that you know.  Feeling like just another cog in the wheel can send you off in the wrong direction.  That's how things can look while you wait for a heartless electric sign to methodically tell you when it is safe to "WALK" across the street.  Feeling safe will take your eyes off the path.

It was cold enough for the nice overcoat and gentleman's hat he was wearing.  He stood with his back to the cold late November morning breeze holding the coat closed with his hands.  The parking deck was right across the street, he must have been thinking almost to the car, why bother buttoning it now.

Suddenly, a thin man not wearing a coat or hat walked up close to him.  Noticeably close at first then backed off.  He looked older and somewhat out of place, I would say.  He wasn't there to cross the street.  He had the look of someone who didn't have any place to go.  He spoke to the man in the coat and hat before holding out his empty hand.  Anyone could tell what it was then.  The thin man was asking for some help.  He must have said, "Can you spare a couple of bucks."  Or whatever, however it is people ask for help these days.

The man in the coat and hat turned to look down at the smaller man, sizing him up they used to call it.  Then tilting his head back, one hand came out of a coat pocket already holding money.  At least a couple of bucks I'd say, earmarked it would seem for just that purpose.  I guess he was glad to help.  About that time the heartless electric sign methodically changed telling the man in the coat and hat it was safe to "WALK" across the street, which he did.

Not much later a young man standing on the street corner in Akron Ohio looked like one of those confident, focused students you hear about more and more.  An effective young guy who knows what he's doing and where he's going.  One who works hard and has good ideas about the future; mostly his own future and how it will affect everyone else—as long as everything goes right.

He's optimistic and organized.  Even when he gets caught at the stupid electric sign that tells you when you can safely "WALK" across the street, the young man uses the time to do a quick review of his list for the day.

(1) Breakfast downtown with Justin and Mary was done.  (2) Statistics class at Shrank Hall was next.  "As soon as this stupid electric sign tells me it's safe to "WALK" across the street."  (3) Meet with the group at Bierce Library.  (4) Time for a quick lunch if needed…look at Chem. notes.  (5) Chem. Lab is at two…   This is how it feels when you are organized and focused and proving to everyone else that you are.   "As soon as the stupid electric sign tells you it is safe to "WALK" across the street."  It’s hard to stay on the path when you are going it alone.

The young man pulled the sides of his stocking cap down to cover his ears when he saw the soft, older man coming toward him.  The student must have wondered why this old guy couldn't get a coat somewhere.  Churches and other places give them out for free to these guys.   When the older man who had no place to go spoke to him, the bright young man plucked a dollar from the zippered sleeve pocket of his lightweight jacket.  He gently placed it in the open hand before it was in front of him.  He always told his friends he considered this the unavoidable "leave me alone" expense of walking through the city.  Truth of the matter is he walked through the city more than he had to and carried a lot of dollar bills in that zippered pocket.

About that time the stupid electric sign confidently changed telling the young man it was safe to "WALK" across the street, which he did.

Brian, Dave and Scott standing on the street corner in Akron Ohio were a sight.  Brian was a big guy, working all those years at Goodyear had really put the muscle on him.  Same with the others, just not as noticeable.  They had lost their friend, Rick, who had past away almost eight months ago.  War, wives, the job, kids, the four of them had done it all together.

Brian and the other two standing on the corner still felt his absence.  It was good to see them out every week in their Browns windbreakers and sweat suits on their way to rec center.  Going out like this had started thanks to Rick's idea.  Of course, that meant waiting on the street corner for the good old electric sign to cooperate and tell them it was safe to "WALK" across the street to the parking deck.

Brian towered over the man with no coat so it was nice to see the way they welcomed him into their group.  When the smaller man approached the three of them, Brian was the first to take him by the hand into a warm good morning shoulder to shoulder hug.  The four of them gathered around in an open huddle against the cold November morning.  They all smiled and talked a bit while the good old electric sign changed a couple of times.  They took a while shaking hands as they said goodbye.  It takes a while for friends to shake hands when good wishes are being placed in the hand of the man who isn't going anywhere.  It comforts the hearts of those that are.  About that time the good old electric sign cooperated and changed telling Brian and his buddies it was safe to "WALK" across the street…

"Have you been watching Richard doing his thing out there?" Susan was at my table by the window with a pot of coffee and a teasing tone in her voice.

"Yes," she said, looking out the window with me, "He comes in here once in a while.  Nice man, friendly as he can be."

"Appears to be, doesn't bother anybody," I agreed, "Seems to just hang around and people more or less come up to help him out."

We watched the corner for a second or two before I said, "What he needs is a coat.  It's getting cold out there."

Susan, who knows me, is an encourager.  "Yes, he could use a coat just like this nice one you have been warming the back of your chair with for an hour."

When I looked at her, she smiled and nodded once toward the door, "I'll get your coffee if you get going."

When I got outside, I strained looking toward the corner but Richard was gone.  I walked quickly over there but it was still empty.  I waited with my coat under my arm but it stayed quiet.  Standing at the street corner in Akron Ohio I knew I'd missed my chance.  Missed my chance not only to give the man on the corner my coat, but more than that I missed my chance to respond when he reached out to me the way he reached out to the men, old and young, who worried about the future (Matthew 6:25-33) or the way he held out his hand and embraced the men who were mourning the loss of their friend (Matthew 5:4).

You see, standing there in the light of the changing electric sign, I knew that even though I thought he'd been saying "Can you spare a couple of bucks?" to each of those he spoke to, it must have been "Come to me, all you who are weary and burdened, and I will give you rest" (Matthew 11:28).